Captain Joey was raised in Mt. Airy, North Carolina and at the young age of eight Joey took his first trip offshore and immediately he was hooked.  Throughout his high school and college years you could find Joey spending his summers fishing somewhere on the North Carolina coast.  After graduating from NC State University in May of 2004 with a degree in Sports Management, Joey packed his things and moved to the Outer Banks in search of a career in offshore sport fishing.

Since then Joey has spent his years on some of the most respectable and successful boats on the Outer Banks.  Some of those boats include the Hunter, Trophy Hunter, Biopsea, Haphazard, Legacy, and Ann Warrick. During his time on those boats, Joey has had great success in many of the major sport fishing tournaments up and down the east coast. Some highlights include twice the top release boat in the Ocean City White Marlin Open as well as second and third place in the Pirate’s Cove Billfish tournament.  In 2009 he was voted Oregon Inlet Mate of the Year and in 2017 Joey was voted Oregon Inlet Captain of the Year.

During the winters Joey has traveled to most of the attractive and famous fishing destinations in the southern Atlantic and Caribbean.  Some of those include the Bahamas, Mexico, and the Dominican Republic. Joey invites anglers of all ages and experience levels to spend their time with him on the Haphazard. His passion for sport fishing can be seen during tournaments or watching first time and youth anglers catch their first pelagic fish. Joey resides in Manteo with his wife Sara Beth and their two children Smith and Finley. 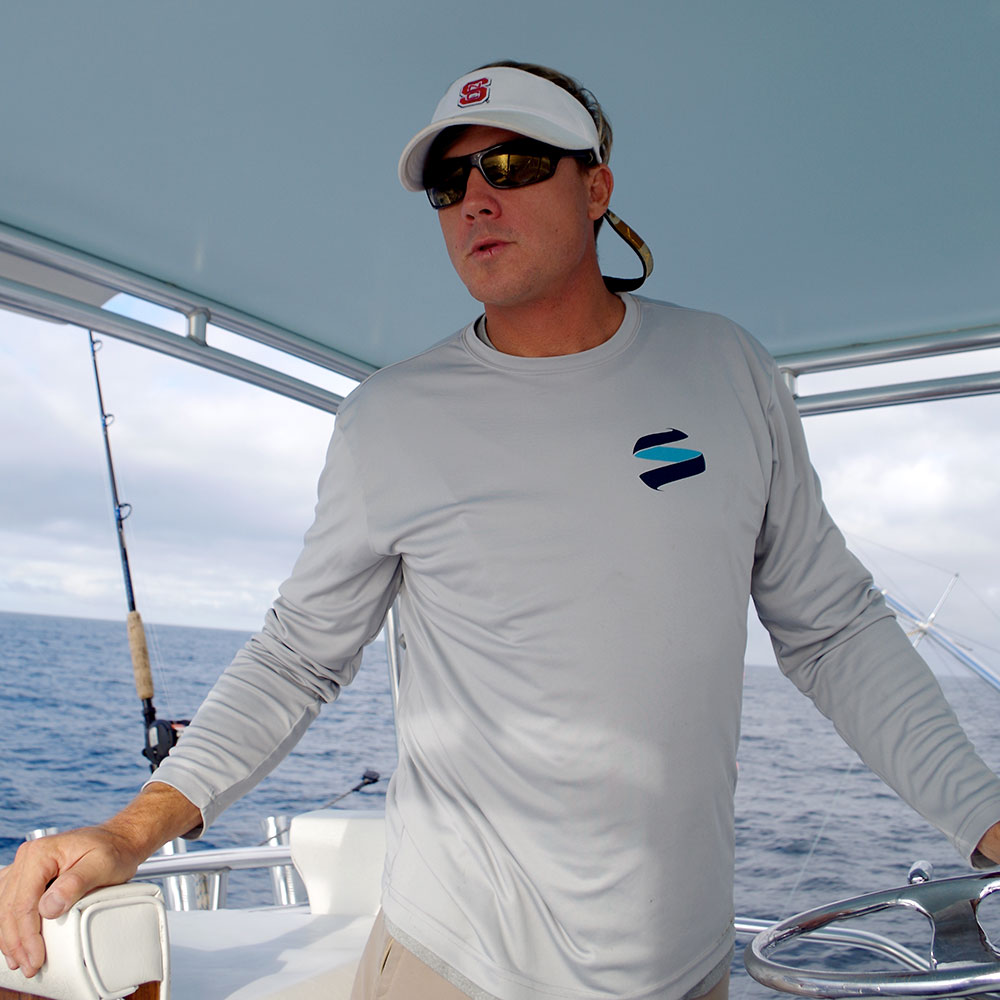 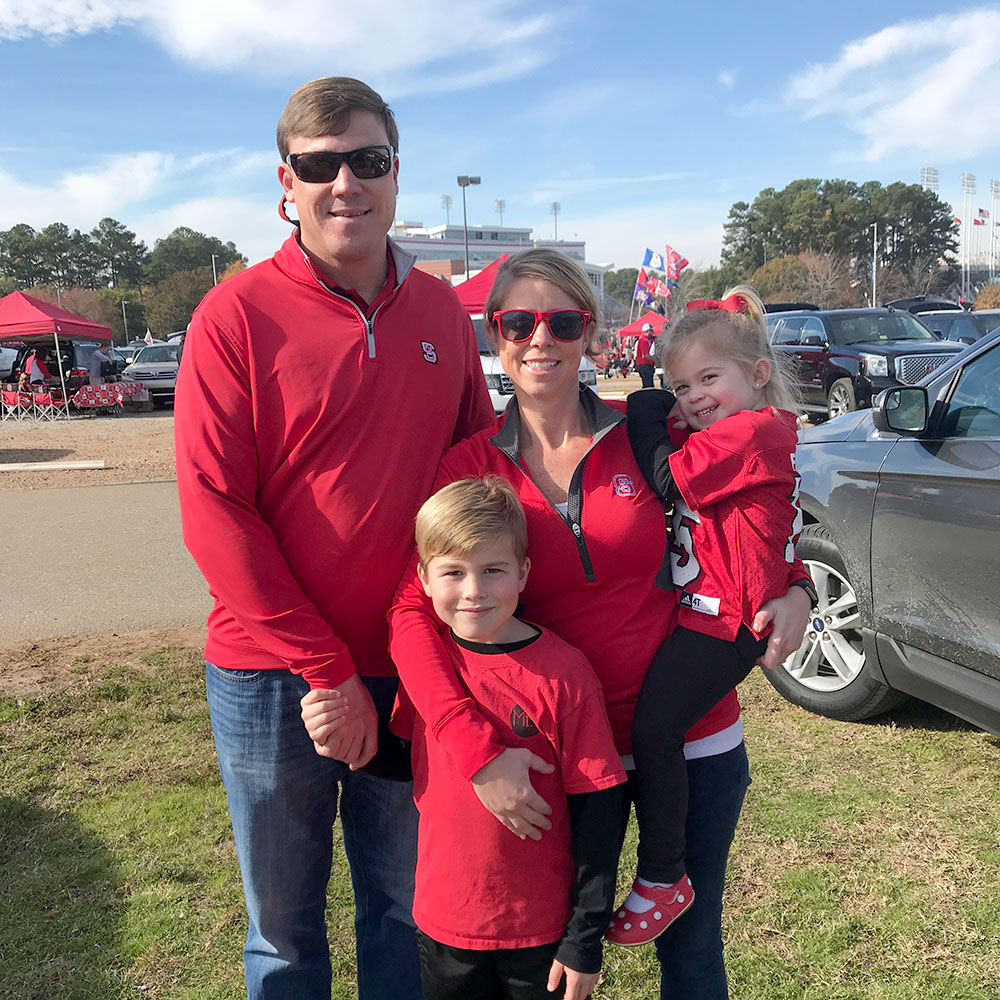 Please use this form to ask the Haphazard any pre-booking questions or to get in touch with the Captain. Use the Book Now button to book a trip with Haphazard. Thank you.

This Area is Widget-Ready

You can place here any widget you want!

You can also display any layout saved in Divi Library.